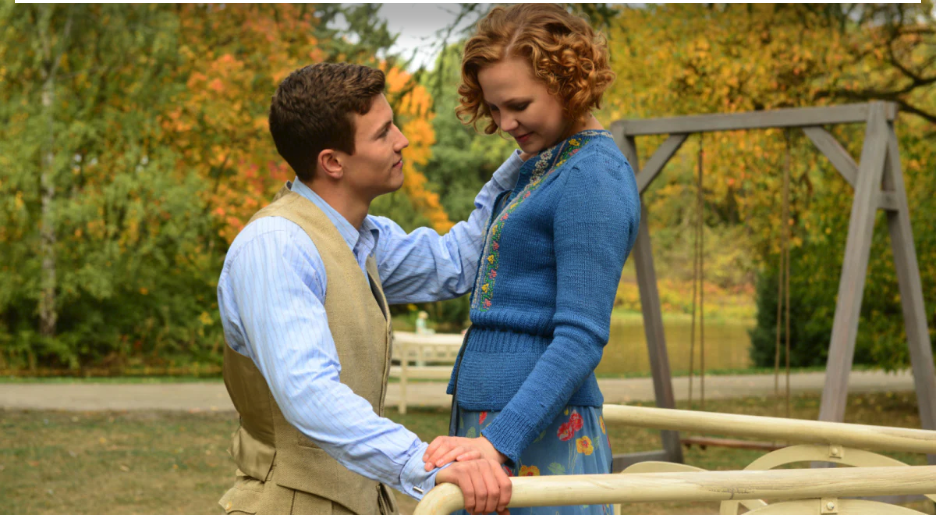 The new movie “I'll Find You” tells the story of a Catholic opera singer and Jewish violin virtuoso who dream of performing together at the legendary Carnegie Hall in New York City. When they are separated by the German invasion of Poland in WWII, Robert vows to find Rachel, no matter what the war may bring. We’ll show the film in BEKI’s cinema space: Our downstairs social hall has a 14-ft wide motorized screen, enhanced sound equipment, and a projector suspended from the ceiling. Alternatively, you can rent or buy the film to watch at home on Amazon Prime.

Then the following Wednesday, June 8 at 7:30 pm, join us on Zoom for a conversation about the film with its director, Martha Coolidge. She is also the director of such movies and TV shows as "Valley Girl," "Real Genius," and "Rambling Rose." Born in New Haven, she is the sister of BEKI member CJ May.