The Jewish Community Relations Council (JCRC) is the public affairs arm of the Jewish Federation. Its mission is to represent the Jewish community's interests and concerns to public officials and agencies, the media and the community at large. It promotes tikkun olam, the repair of the world, through advocacy and action.

For more information on how to get involved with Jewish Community Relations Council, contact CEO Judy Alperin at (203) 387-2424 or jalperin@jewishnewhaven.org

Ways to Get Involved with JCRC

Volunteer to be a reading partner matched with youngsters in New Haven​ public schools. More About JCL 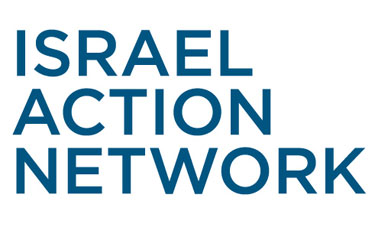 Partner with IAN to provide many local activities and resources in support of Israel and against delegitimization. More About IAN

Help provide refugee families with comprehensive support as they are welcomed to their new home in the United States. More About JCARR 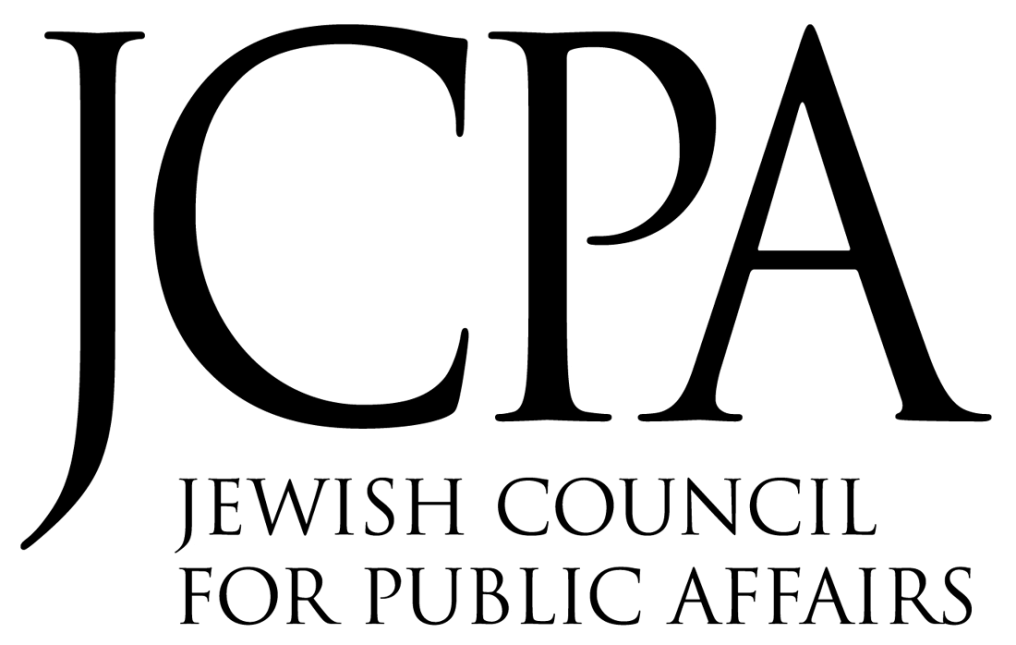 ​Join in the united voice of the organized Jewish community. More About JCPA 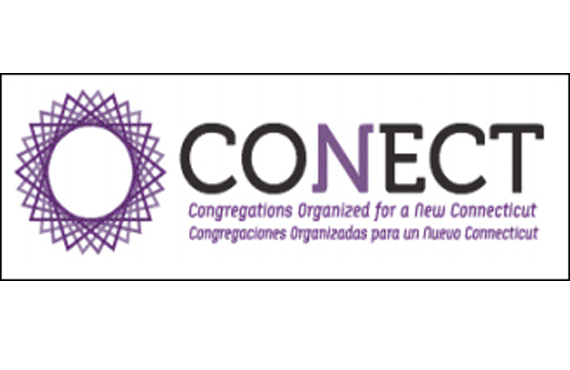 Discover, research, analyze, and articulate a powerful moral voice to negotiate with business and government leaders regarding social, economic, and political issues that affect our member congregations. More About CONECT

"Op-ed: 'A failing grade in Middle East History 101' by Arthur L. Levy, Allan Hillman, and Elaine Braffman
"What is the Essence of Passover?" by Rabbi Joshua Ratner

"Experience tells us that we can’t be for ourselves if we are only for ourselves. Social justice and self-preservation, it turns out, go hand and hand." Read here to learn how, even after 75 years, national-local Jewish community relations still play key roles in Jewish wellbeing.