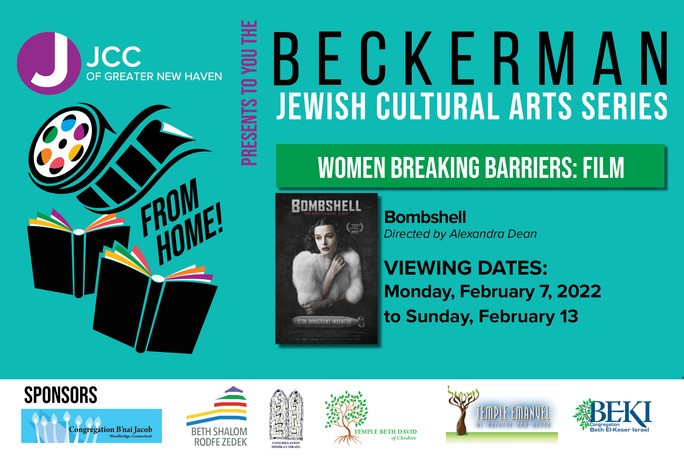 Hollywood star Hedy Lamarr was known as the world's most beautiful woman - Snow White and cat Woman were both based on her iconic look.  However, her arresting looks and glamorous life stood in the way of her being given the credit she deserved as an ingenious inventor whose pionieering work helped revolutionize moder communication.

Mislabed as "just another pretty face," Hedy's true legacy is that of a technological trailblazer.  She was an Austrian Jewish emigre who invented a covert communication system to help defeat the Nazis, then she gave her patent to the Nave, but was ignored and told to sell kisses for war bonds instead.  It was only towards the end of her life that tech pioneers discovered her concept which is now used as the basis for secure WiFi, GPS and Bluetooth. In 2016 directory Alexandra Dean and producer Adam Haggiag unearthed four never-before-heard audio tapes of Hedy speaking on the record about her incredible life.

Combining this interview with reflections from her children, friends, family and admmirers Hedy Lamarr has the chance to tell her own story.