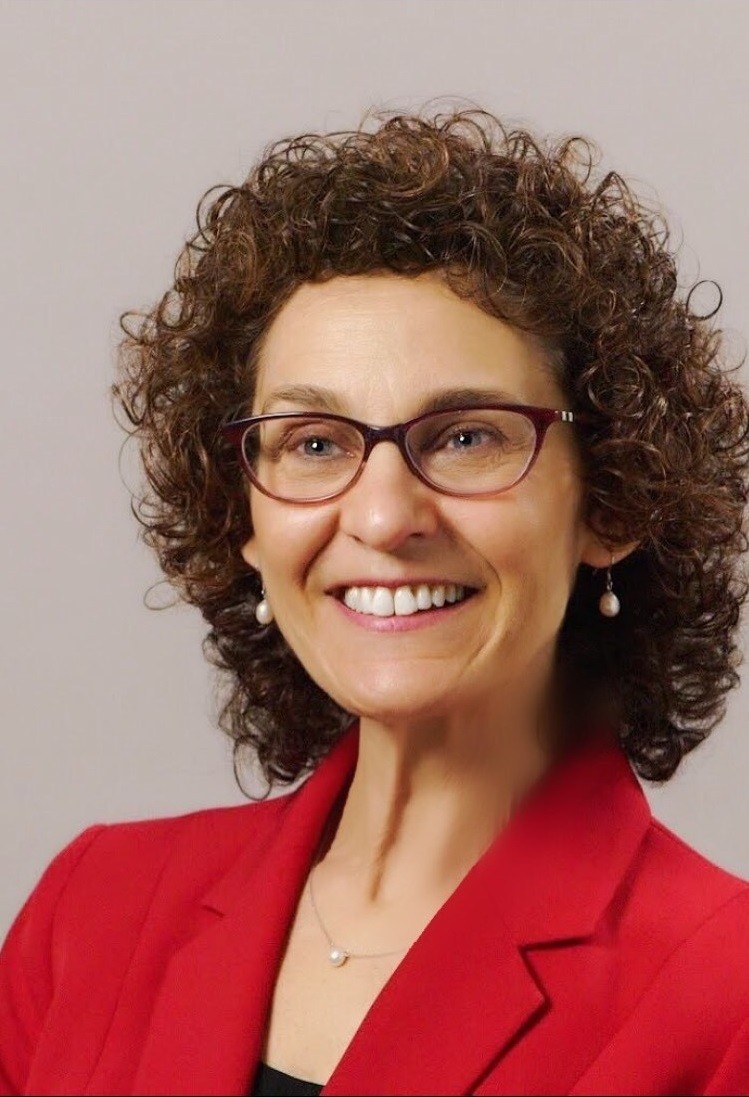 Amy Rashba  first  walked  into  the  Jewish Family Service  (JFS)  offices almost  three  decades  ago—a  27-year-old social  work student  two years into  her  master’s  degree  at Southern  Connecticut  State  University. She was an intern, just  there  for  her  field  placement.  Now, over  35  years later, she  is finally walking out.

Rashba’s  commitment  and  dedication  to  the  Jewish community of  Greater  New Haven  cannot be understated.  In her  time at  JFS, she  has headed  a number  of  initiatives, from  the  mental  health  program  to  the  aging  adult   program.  Rashba is best  known for  her  work with adoptions, having  run  and   transformed  the  infant  adoption program  during  her  years with the  organization. “One  of  my favorite  things I did here  was start the  Stars of  David program,” Rashba  said, referring  to  the  social  group  for  Jewish families  brought  together through  adoption.  “It’s  a really  incredible,  beautiful  thing to see,  families who have adopted  all coming together  to  celebrate  each  other. It means a lot for  a child to look  around  the  room  and  realize,  ‘I’m not the  only  one  with a family like  this.”

Even  though  Rashba  hasn’t  run  the  adoption  program  since her  appointment  as CEO in 2019, she  still receives  cards,  photographs  and  updates  from families she  worked  with. But programs  and  initiatives  pale  in comparison  to  what some describe  as Rashba’s  most  important  contributions  to  JFS.

Schwartz noted  Rashba’s  eagerness  to expand  programs to  serve  more  people  in need  and  her  receptiveness  to the needs  of  any given  population  among  her  most  impressive accomplishments during  her  time at  JFS. “We  were  lucky  to have her,” Schwartz said. This was a common description of Rashba among  her  coworkers.

Sydney Perry, former  CEO of  the  Jewish Federation  of Greater  New Haven, explained the  difficult  position one  is in when they go from  being someone’s coworker to their superior. Rashba worked at JFS for nearly 30 years before being named CEO in 2019, interrupted  only  by two short moves to Israel in the early 90's. Rashba, Perry explained, handled this transition with grace and poise.

“It’s a tough situation to  be  in, the  switch from being someone’s colleague to being their boss,” Perry said. “But it wasn’t tough for Amy, because people always knew they could trust her. She has so much humility and empathy, and she always wants to listen to what people have to  say. She is a natural leader.” More than just a leader, Perry explained, Rashba has always been and will always be  a social worker at heart.

Ilene  Rosalimsky Bronen,  who serves  as president  of  JFS, explained  the  profound  impact Rashba has had  on the community  and  the  legacy  she  leaves  as she  departs. “Amy identified the need  for and started  the  Shalom Group in 1987. She was responsible  for  leading our  Adoption Program. The positive  and  emotional  impact  on  these  families will  continue,” Rosalimsky Bronen  said. “Her  leadership as CEO exemplifies integrity and a work ethic which we  are all grateful  for. She has been a passionate advocate for JFS clients and our  programs,  and  we will miss her very much.”

As  Rashba’s  time at  JFS comes to a close, her gratitude and impact on the Greater New Haven Jewish community only continues  to grow. “My entire  professional  career has been  spent  at  JFS,” Rashba  explained. “I was 27 and unmarried.  All sorts  of  amazing  life  events  have  occurred during  my time here. When I think about  the career  I was able  to  have  at  JFS, I will  be forever  thankful, to both I will  the  people I worked with and  the  people who came to me for help. It's been the privilege of a lifetime."