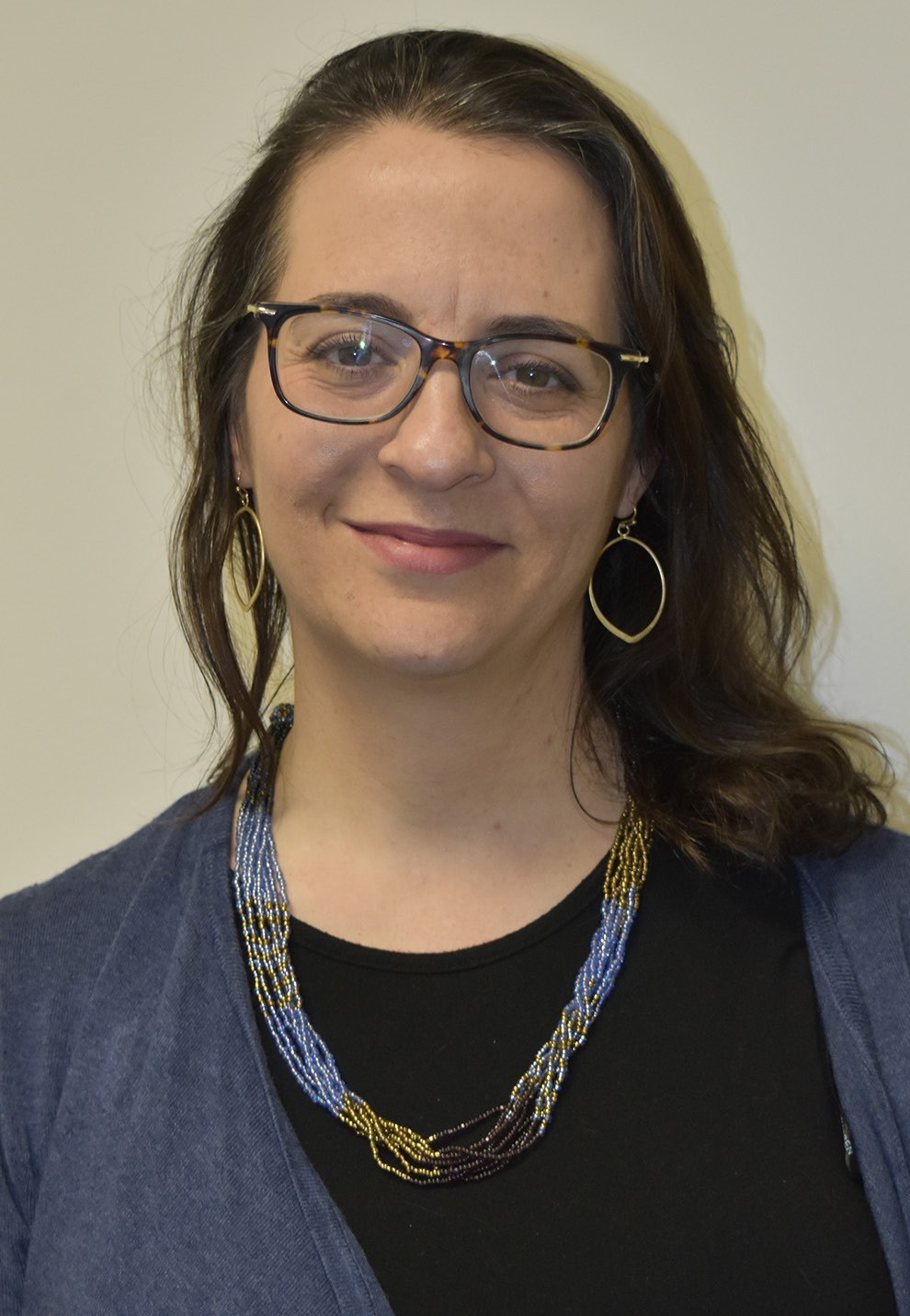 The following was delivered by former Jewish Community Relations Council Director, Eliraz Shifman-Berman, on the Israel Solidarity Gathering, May 19, 2021.

As much as it is not easy to be an Israeli these days, I know that this is also a difficult time to be a Jew outside of Israel, to face anti-Israel and anti-Semitic voices, and to portray solidarity with Israel. I want to thank you for doing that.

Those are very sad and depressing times here in Israel. The war has two fronts going on right now. One is the front with Hamas. In some ways, I can say we are already used to it. We all know what to do when the siren goes on (I for instance am supposed to go to the building’s staircase since I don’t have a shelter). We know this round will end as the former did, and we know there will be another round, unfortunately. We know who our enemy is.

But what happens within Israel those days, the 2nd front, is heartbreaking to a lot of us. In some ways, it breaks every hope we still had. While with Hamas we know how the round will end, within Israel we don’t know how the relationship between Jews and Arabs will look like the day after.

Two days into this war I woke up crying, Civil riots all over Israel, mostly Muslims against Jews but also Jews against Muslims.

I woke up shocked by what I saw outside our window, for me it was metaphorical but for some, it was really their view from their window.

My 5 YO son woke up and hugged me. And I started praying, may my son never be part of those rioters, may he never be part of the destructors, the killers. And as I prayed, I realized that while those men from the riots the night before came to destroy, lots of us are here to build. That the majority want to live in peace. That those men take lives, but we bring lives.

That morning some Jerusalemites activists, including me, initiated this campaign called “not in my name” - diverse women of Jerusalem against civil violence. And within few hours it was all over Israel and all over social media. It seemed that moment that We were the majority that says no to violence, that we can flood the news and the media, that we can remind ourselves that there is another way. That there are lots of other ways.

And we got tons of support for this campaign but also tons of criticism. Why?  Because it was a complex message. It couldn’t be categorized as ‘us or them’. These are the times when everything you say is ‘Either or’. But this one wasn’t. And these days, it is hard to hear anything a bit more complex.

But the truth is that our reality is very complex.

Yigal Yehoshua, may his soul rest in peace, a Jewish man that was murdered in a lynch by Arabs in Lod (a city next to Tel Aviv) last week, donated his organs to save lives, one of them was of an Arab lady.

Yes, our reality is very complex.

I can be shocked by the strength and scope of hatred of Israeli Palestinians toward Jews but also feel terrified and ashamed of the Lynch that happened in Bat Yam (also a city next to Tel Aviv) in which Jewish rioters attempted to kill and hit an innocent Arab with Israeli flags. As I said - Not in my name.

I can be a Zionist and a Jew and still hope for shared life for Arabs and Jews here.

I can be aware that Hamas is a terror organization that uses their own people as human shields and still feel deep grieve for every child in Gaza that is being killed. And I can pray that no more moms will have to bury their kids and no more innocent civilians will be the victims of this war.

I can be against the brutal attack of Hamas on Israel and know they started this round by firing missiles toward my city Jerusalem, but still, understand that Israel has more power and therefore more responsibility to put an end to this war and to this conflict.

I can be here tonight with you trying to represent one voice of my country and my state but also understand that my government has also done lots of mistakes that led us to this point, and I can hope and support a change in leadership.

The situation is very complex. It is hard to say something those days.

But as we know, bad things happen when good people are silent. We do not have the privilege to be silent now in Israel, even when we feel there is no hope. Even when we are not sure anymore that we are still the majority. Even when there is war, sirens, missiles, bombs, and riots all around us. Hope cannot be silenced.

I will end with a quote from the prayer for the state of Israel: “Our Father in heaven, send your light and your truth to Israel’s leaders, officers, and counselors, and correct them with your good counsel. Establish peace in the land, and everlasting joy for its inhabitants.” Amen!

(* Thank you to Yitz Mandel for the Inspiration to these thoughts)