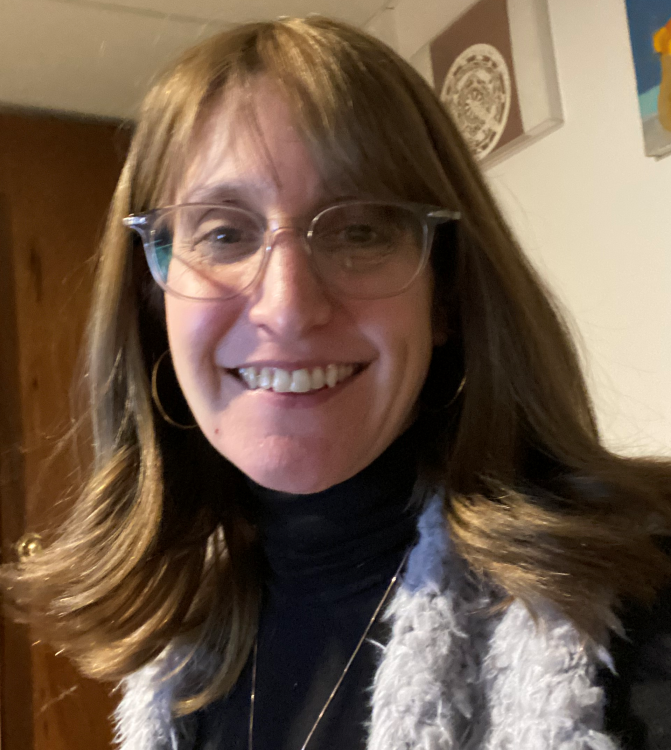 Rachel Levitt Klein Dratch will take over as head of the Stamford Jewish day school in August 2021 announced Bi-Cultural Hebrew Academy’s (BCHA) President David Pikoff and Chairman of the Board of Incorporators Bob Zitter. She succeeds Jacqueline Herman, who is stepping down after 11 years of service.

“Under Jackie’s stewardship, BCHA has developed and thrived as a school known for its warmth and academic excellence,” wrote Pitkoff and Zitter in a letter to the Bi-Cultural community. Herman was honored at BCHA’s Annual Gala on February 28 with the first-ever Walter Shuchatowitz Award for Excellence in Education for her years of service.

Dratch currently serves as director of educational innovation at Prizmah–The Center for Jewish Day Schools. At Prizmah, a national network for Jewish day schools and yeshivas, she was charged with training and mentoring heads of school and senior administrators in day schools.

Prior to that, in Maryland, she served as director of student life and Israel guidance at Beth Tfiloh Dahan Community Day School in Baltimore, and as high school dean of students and lower school assistant principal at the Berman Hebrew Academy in Rockville. She also served in other administrative capacities at Maimonides School and Rabbi Soloveitchik Institute in Massa-chusetts, Ramaz Upper School in Manhattan, and The Frisch School in New Jersey. A graduate of Stern College with a bachelor’s in Judaic studies, Dratch holds a master’s in Jewish education from the Azrielli Graduate School for Jewish Education and Administration of Yeshivah Univer-sity.

While Rachel Dratch may be new to Stamford, her ties to the community are already strong. Rabbi Mark Dratch, her husband, currently serves as executive vice president of the Rabbinical Council of America in New York City, is the former spiritual leader of Congregation Agudath Shalom (1997–2005). Their daughter, Yolly Faratci, and her husband Yaakov, live in Stamford where they serve as Agudath Shalom’s youth directors. Yaakov Faratci is also a member of Bi-Cultural’s Judaic Studies faculty.

Find out more about BCHA at bcha-ct.org.