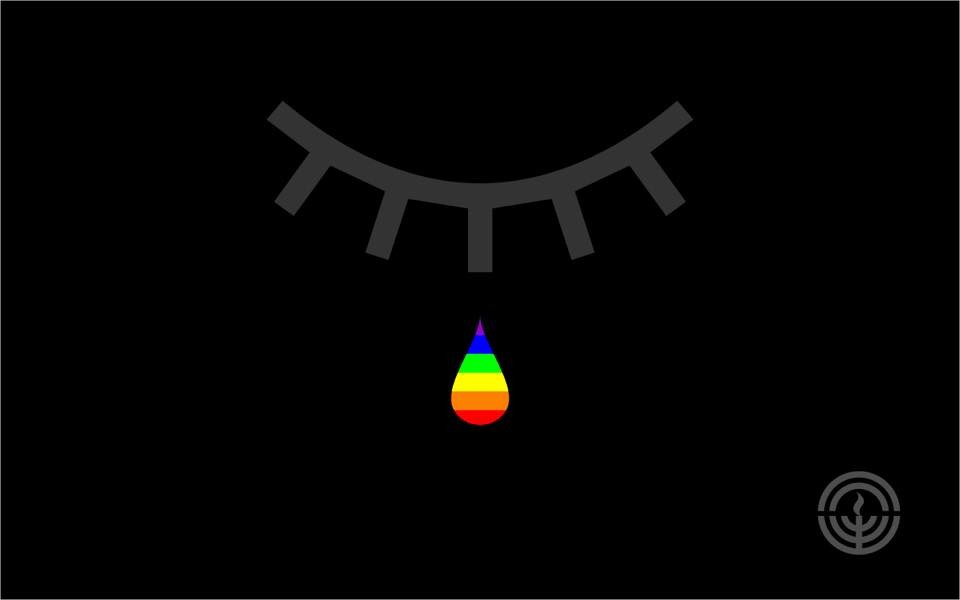 The Jewish Federation of Greater New Haven and its Jewish Community Relations Council (JCRC) condemn in the strongest possible terms the despicable mass shooting at the Pulse nightclub in Orlando on Sunday. This senseless act of terror and hate took the lives of at least 49 people and wounded 53 others. Our deepest condolences go to the families of those who lost their lives and we offer prayers of healing for those who have been wounded or are otherwise suffering.

The Jewish Federation of Greater New Haven firmly stands with the LGBTQ community and condemns any form of hatred, bigotry, and discrimination against anyone based on their race, country of origin, religious beliefs, or sexual orientation. As a community that values diversity, we are saddened by the use of Islam to justify brutality and savagery.

We call upon all facets of our community to transcend the pain caused by this horrific event and join in solidarity, together with our American Muslims neighbors, to stand against violence in all forms.  The Jewish community feels a tremendous amount of empathy for all who are impacted by the Orlando attack because we understand all too well what it means to be the victim of terror attacks – domestically, in Israel, and around the world.

Again, we extend our sincere condolences to the families of the victims and all who are suffering following the vile act of terror in Orlando this weekend.

The Jewish Federation of Greater New Haven is a community-building organization that cares for those in need in our community and promotes the continuity, security, and unity of the Jewish community here, in Israel, and around the world.